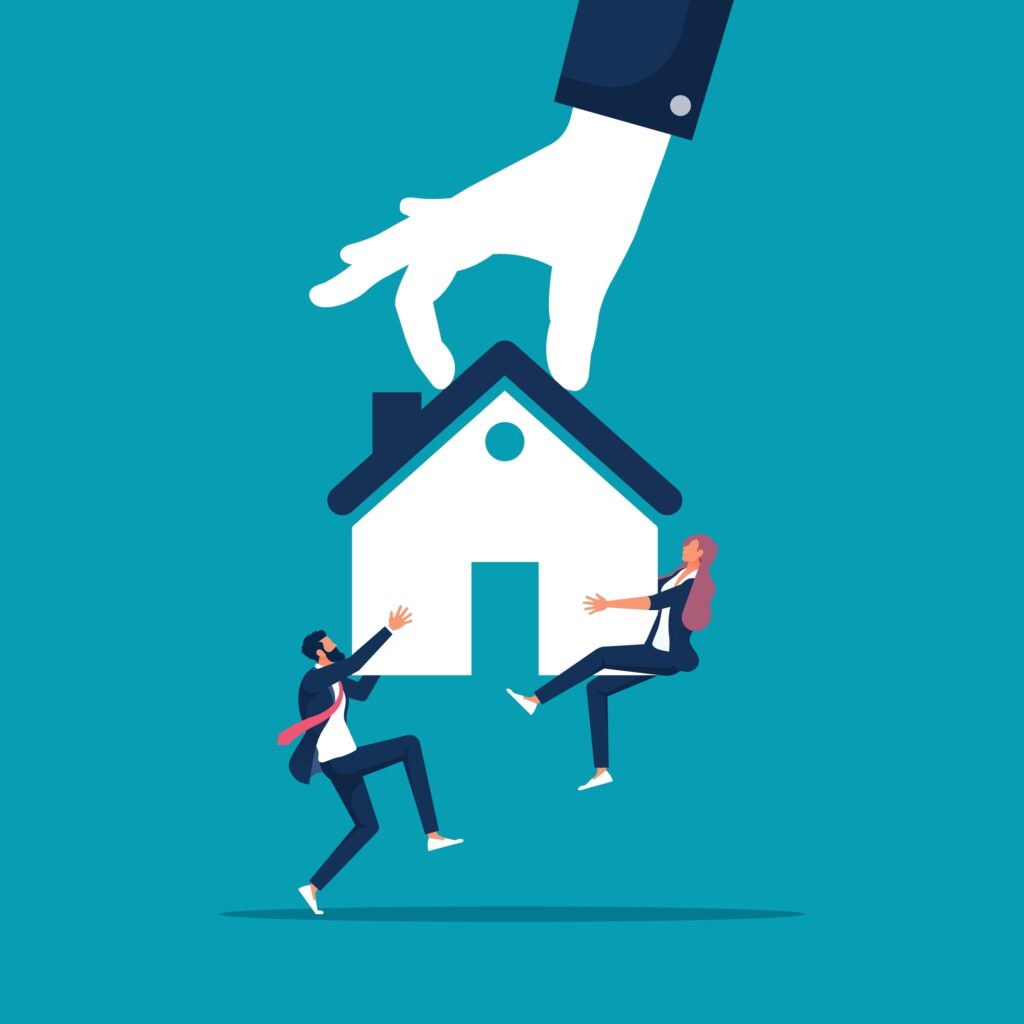 Foreclosure activity in 2022 compared to the year before going up by 57% was expected, considering the millions of homeowner delinquent on payments, and the Pandemic era foreclosures bans ending on January 1st 2022. But new Foreclosure actions having such a huge increase shocked even the most pessimist of mortgage analysts. the statistics are from the latest report by real estate data firm, ATTOM.

The 2022 US Foreclosure Market Report in December revealed that a total of 30,677 properties had foreclosure filings in November alone – namely default notices, scheduled auctions or bank repossessions.

Across the country, one in every 4,580 properties had a foreclosure filing in November, while the states with the highest foreclosure rates were Illinois (one in every 2,401 housing units), followed by Delaware (2,736), and New Jersey (2,916).

Large metropolitan areas with the worst foreclosure rates included Cleveland, Chicago (one in every 2,221 housing units); Riverside California (2,294); and Philadelphia (2,539).

The foreclosure process normally starts when a borrower has received a default notice after missing four to six monthly mortgage payments in a row, although most lenders will reportedly send a notice of default when they are 90 days – or three months – past due.

Data from ATTOM revealed that mortgage banks and servicers repossessed a total of 3,770 properties through completed foreclosures (REOs) across the country in November.

Despite the monthly reduction, foreclosure completions increased by 64% in comparison to last year.

Read more: the rise of the 2nd Mortgage Zombie Loan