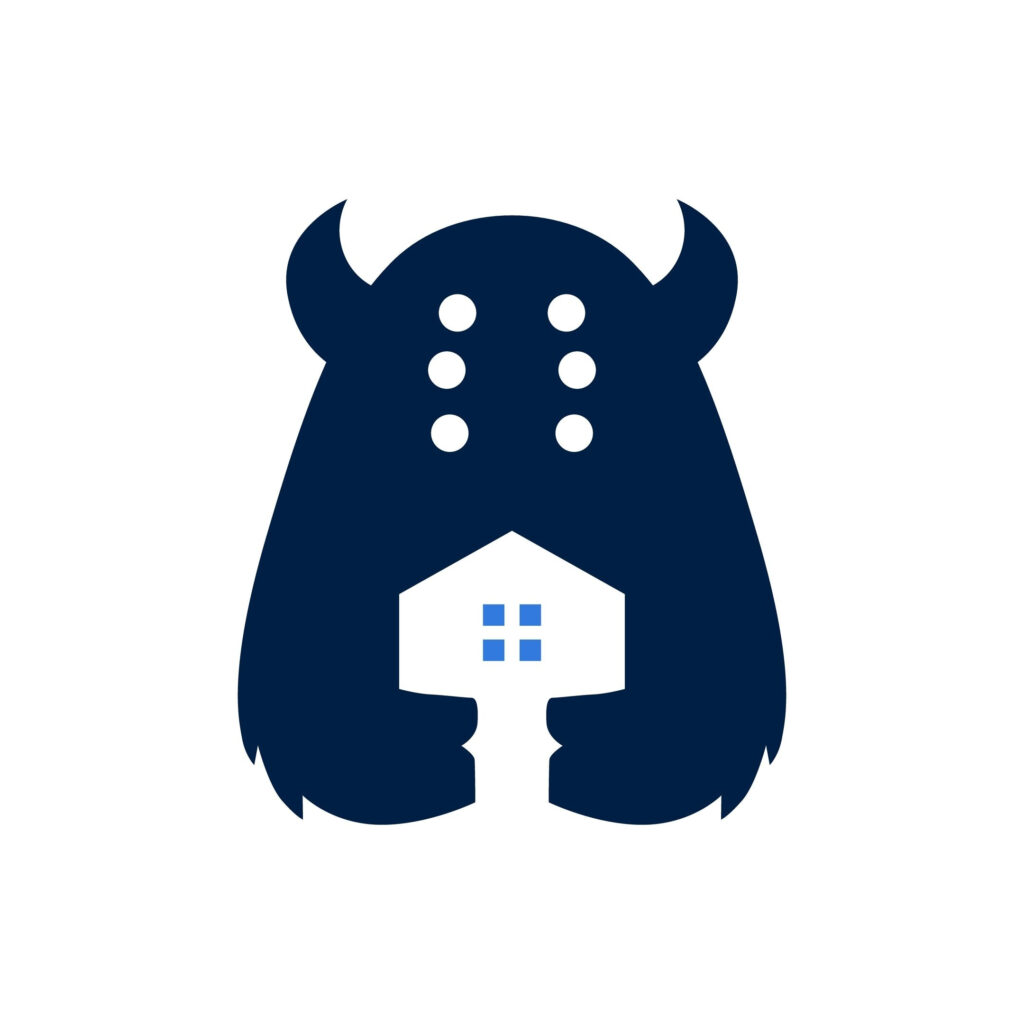 With the rise of property values in recent years, a new menace has found homeowners. the forgotten 2nd mortgage. The Zombie 2nd Foreclosure!

Ann Garcia believed the second mortgage loan on her Los Angeles home was resolved over a decade ago, that was until she received foreclosure paperwork from a law firm, claiming she owed more than $110,000 to a company she had never heard from, or of.

“I was surprised, horrified, confused” stated Garcia, who bought her family’s home in 2007. “I don’t even know who in the world these people are because they never notified me. They never even called me.”

Garcia is similar to the wave of homeowners who state they have been blindsided by the start of foreclosure actions on their homes over second loans that were taken out more than a decade ago. The trusts, investors and mortgage loan servicers behind the actions say the loans were defaulted on many years ago. Their Foreclosure Attorneys are filing legal foreclosure action to now collect on this “zombie” debt.

The majority of these homeowners believed their second mortgages had been cancelled or resolved after the real estate crash in 2008. Where property values plummeted, and the overall value of their homes dipped lower than the balances they owed on their 1st mortgage alone. making their 2nd mortgages “uncollectible”.

Others stated they had filed chapter 7 bankruptcies after the financial collapse, and had been assured by their bankruptcy attorneys at the time that the Chapter 7 would release them from responsibility. Others stated they weren’t even aware they had a second mortgage because of confusing loan structures. Others believed their second loans were rolled in with their first mortgage payments or forgiven. Typically, they say they had not received statements on their second loans for many years as they paid down their first mortgages.

Unfortunately for these homeowners, none of these are valid legal excuses or explanations.

Now they are being told by the new owners and servicers of the loans that these debts were NOT dead after all. Instead, they are what is being labeled as “zombie debt”. old loans with now suddenly alive collection actions.

There are no official federal government agency tracking the true statistics of foreclosure actions on second mortgages, this it is left to mortgage foreclosure attorneys aiding homeowners to provide homeowners with hope and help. These Foreclosure prevention attorneys state that many of the loans are owned by purchasers of distressed mortgages and are being pursued now because home values have increased and there is actual equity in them.

“These 2nd position investors have been sitting back quietly for years, holding on to these distressed 2nd mortgages, waiting for the right time to pounce. having little to no communication with the borrowers,” told us Thomas Moore, Chief Attorney at Roosevelt Law Center, one of the Nation’s leading Foreclosure and Real estate Law firms. “And then once the home has hit the necessary valuation, they activate foreclosure actions. At this time they can foreclose on the property and actually recover a decent profit after the first mortgages are paid off.”

Attorneys for the new owners of the loans argue that they are recovering and collecting on legitimately owed debt, no matter what the borrower states or believes. And they say they are acting legally to claim it.

How did all of this happen? How could dead mortgages come back alive?

Court actions can be traced back to the wild wild west period of the housing boom earlier this century. Some involve home equity lines of credit. Others stem from “80/20” loans, in which homebuyers could take out a first loan covering about 80% of the purchase price, and a second loan covering the remaining 20%. not to forget about the millions of 2nd mortgage loans taken out by homeowners to spend on remodels and other expenses.

Splitting loans allowed borrowers to avoid large down payments. But the second loans could carry interest rates of 9% or more and balloon payments. Consumer advocates say the loans – many originating with since-discredited lenders – included predatory terms and were marketed in communities of color and lower-income neighborhoods.

The increase in homeowners falling behind on mortgage payments after the 2008 crash began included homeowners with second loans. They were among the people who took advantage of federal loan modification programs, refinanced, or declared bankruptcy to help keep their homes.

In some cases, the first loans were modified but the second ones weren’t. in all cases, the Bankruptcies resolved the past due balance of the 1st mortgage. however left the 2nd mortgage in default status.

How many years until debt can be forgiven?

The majority of second mortgages at that time were “charged off,” meaning the creditor had stopped seeking payment. That doesn’t mean the loan was forgiven. But that was the impression of many homeowners, some of whom apparently misunderstood the 80/20 loan structure.

Second loans were packaged and sold, most multiple times. The new owners, servicers, and Foreclosure Attorneys behind the foreclosure actions that have been launched to collect the money now are often investors who buy so-called distressed mortgage loans at deep discounts. Many of the debt buyers are limited liability companies that are not regulated in the way that big banks are.

if you have received collection, or worst foreclosure action notices in regards to a zombie 2nd mortgage, you need to take action immediately. Your new 2nd mortgage holder can, and WILL foreclose on your home. our experienced Advocates here at Homeowner Protection Alliance are protecting homeowners avoid foreclosure.